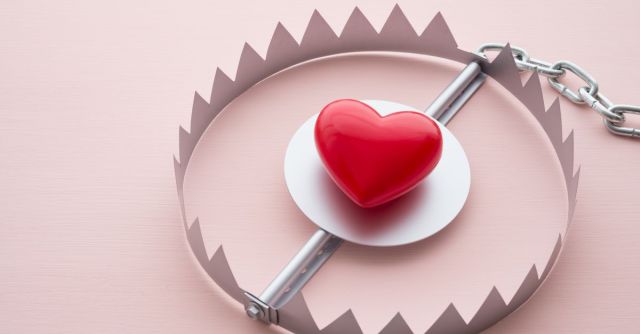 Many Algerians befriend U.S. citizens through Internet dating and social networking sites and these relationships may lead to engagement and marriage.  While some of these marriages are successful, the U.S. Embassy in Algiers warns against marriage scams.  It is not uncommon for foreign nationals to enter into marriages with U.S. citizens solely for immigration or financial purposes.  Relationships developed via correspondence, particularly those begun on the Internet, are especially susceptible to manipulation.  Often, the marriages end in divorce in the United States when the foreign national acquires legal permanent residence (“green card”) or U.S. citizenship.  In some cases, the new U.S. citizen or permanent resident then remarries a wife he divorced before, around the same time as entering into a relationship with a sponsoring U.S. citizen.

Some of the signs that an Internet contact may be developing a relationship with a U.S. citizen in order to obtain an immigrant visa through marriage, or financial gain/identity theft are:

While chat rooms and dating and social networking sites are great ways to make friends across international borders, the U.S. government urges U.S. citizens who meet foreign nationals on the Internet to take the time necessary to get to know them well before considering marriage.  Entering into a marriage contract for the principal purpose of facilitating immigration to the United States for an alien is against U.S. law and can result in serious penalties, including fines and imprisonment for the U.S. citizen and the foreign national involved.